Why We Don’t Use Silver Amalgam Mercury Fillings

Dr. Simon placed his last mercury filling back in the early 1980’s and, at Dental Care of Stamford, we have not placed one since 1984.  Mercury is a potentially hazardous material. Read the advisory published in the Journal of the American Dental Association in July 1999. This article is directed to dentists, warning them of the hazards inherent in silver mercury fillings.

We reprinted it in full, unedited.

When you see the term SCRAP amalgam, that refers to the leftover mixed material that the dentist places in your tooth. SCRAP amalgam is exactly what is in your mouth, if you have any silver amalgam fillings.  Most of the advisory is self-explanatory.

Here are Dr. Simon’s comments on several of the points made by  the American Dental Association Council on Scientific Affairs.

Regarding #8:  If the ADA doesn’t want the doctor or staff to touch freshly mixed amalgam, why  is it OK to put it in your mouth ?

Regarding #10:   If the ADA doesn’t want the amalgam to go  into the sewer, why is it OK to put it in your mouth?

Regarding #11: If the ADA wants the amalgam scrap to be stored in a tightly closed container and shouldn’t be stored under water, or dry unsealed, because the mercury vapor could escape in to the air, why is it OK to put it in your mouth?

Regarding #12: If the ADA says the doctor has to follow up on how the scrap amalgam is ultimately disposed of, why is it OK to put it in your mouth?

Regarding #13:  If mercury-contaminated items have to be disposed of in sealed bags, according to regulations, beyond regular medical waste, why is it OK to put it in your mouth?

In other words, why is the human mouth the only approved place  for mercury amalgam? And, if you still have silver mercury fillings in your mouth, do you think it is a good idea? 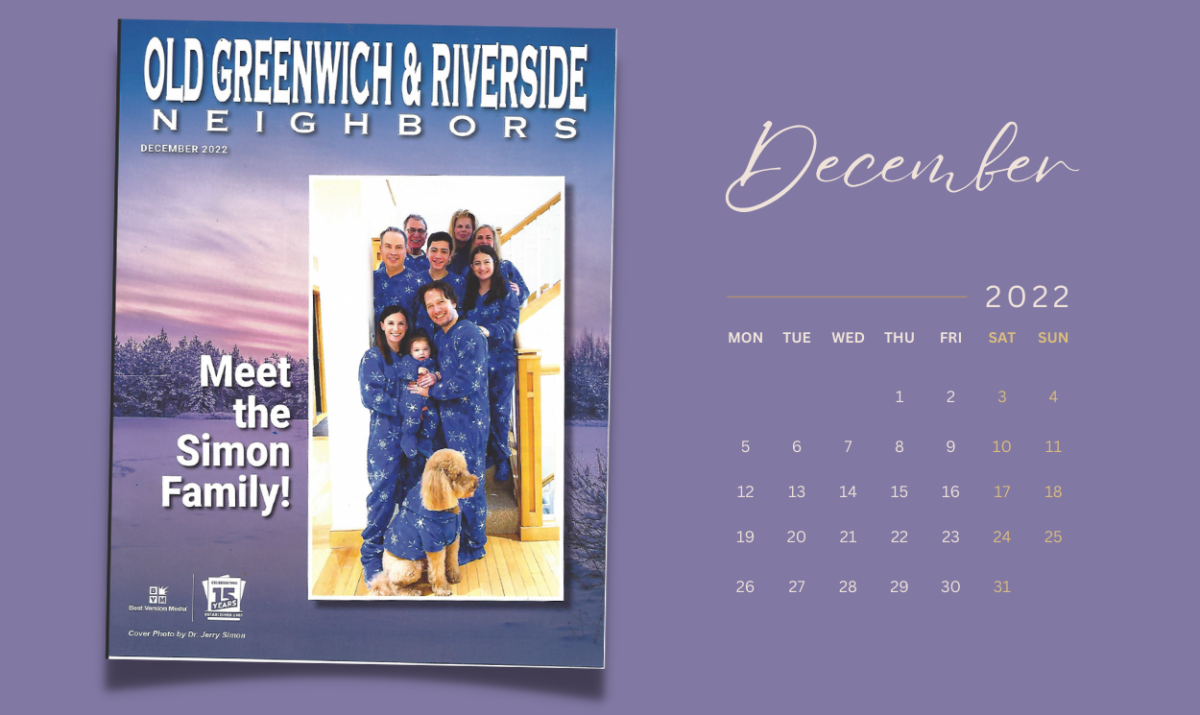 Get to know more about Dr. Simon! Dr. Jerry Simon and his family made the cover of the Old Greenwich… 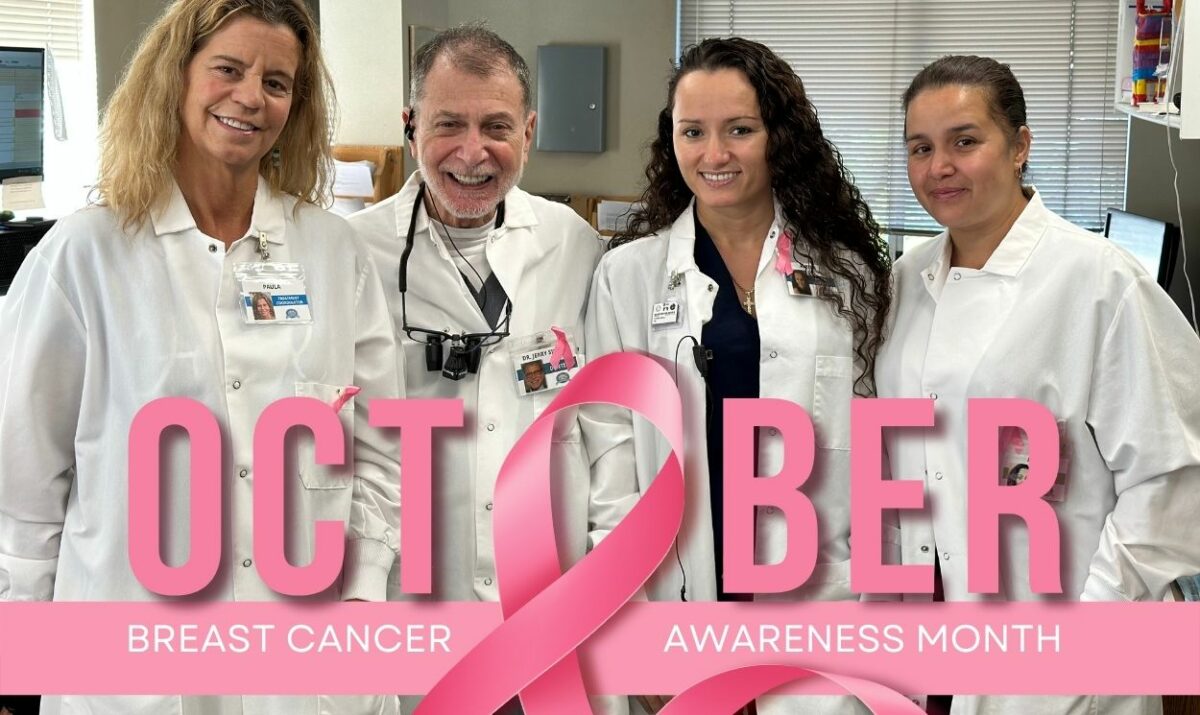 Together… We Can Fight Against Breast Cancer! October is breast cancer awareness month. 1 in 8 women in America will… 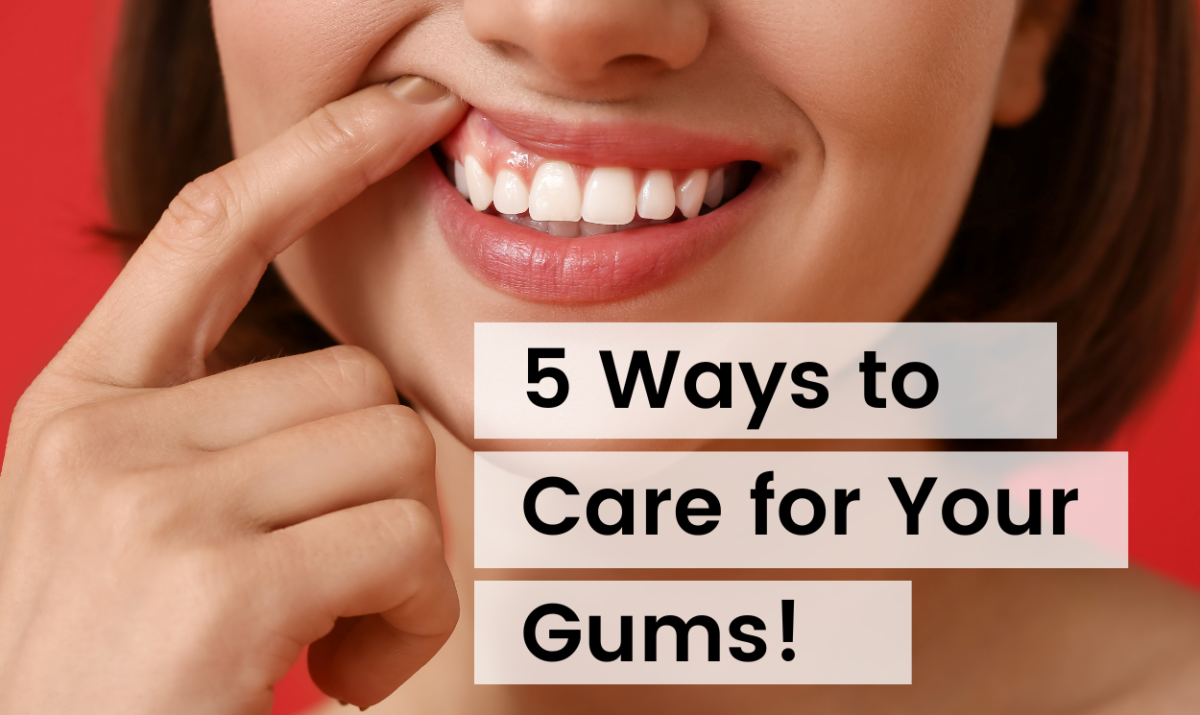