Periodontal disease is one of the most common bacterial infections. It frequently leads to a substantial systemic antibody response and the release of inflammatory mediators. Locally, these events lead to inflammatory cell recruitment, connective tissue degradation and bone destruction. Systemically, studies now suggest that periodontal status may be an independent risk factor for stroke.

Because of the high prevalence of dental disease, particularly among seniors associations with systemic outcomes are important. UP to 33 % of the elderly have Periodontitis, 40% are edentulous and 48 % have gingivitis.

The first national, population based study of periodontal disease and cerebrovascular disease used data from the National Health and Nutrition Examination Survey, a study that examined almost 10,000 individuals.’ Compared to individuals with good oral hygiene, those with periodontal disease had twice the risk of suffering a stroke. This relationship was found to be true for men, women, blacks and whites. The increased risk was found only for non-hemorrhagic stroke. These strokes are caused by a loss of blood flow to the brain due to a blockage, rather than a burst vessel.

Other smaller studies support this finding. Beck et at found a strong association between alveolar bone loss and stroke among a large cohort of veterans.’ Those with high levels of alveolar bone loss were almost three times more likely to suffer a stroke than patients with low levels of bone loss. Grau et at found that poor dental status resulting from chronic periodontal infection was associated with an increased risk of stroke.’ The relationship between periapical lesions and stroke appeared to be the strongest.

Some studies, however, are less conclusive. This may be due in part to the difficulty of controlling for common risk factors such as smoking, stress and diet. A recent analysis of the data from the Physicians’ Health Study, an investigation of cancer and cardiovascular disease in over 2,500 American physicians, compared the relationship between reports of periodontal disease and the risk of cardiovascular disease .5 While the results showed an increase in the risk of stroke for patients with periodontal disease, the increase was not significant. Similarly, an analysis of the Nutrition Canada Survey results showed trends toward increased risk rates that were not significant.

Periodontal disease may increase the risk of stroke through several different pathways (see figure below). Bacteria, endotoxins and other bacterial products from periodontal pockets enter the circulation and may promote a systemic inflammatory response. As a result, cells proliferate in the blood vessels and the liver increases production of clotting factors. The magnitude of the response appears to depend on both genetic and environmental factors. Some individuals may be genetically predisposed to a hyperinflammatory response, while for others, stress may be involved. The association of tooth loss and stroke suggests that diet may even be a factor for some patients.’

Although it presently appears that periodontal disease and stroke are associated in some patients, further studies will be needed to support the possibility of a causal relationship.

Periodontal Disease and Stroke: A Hypothetical Model of the Inflammatory Response Pathway 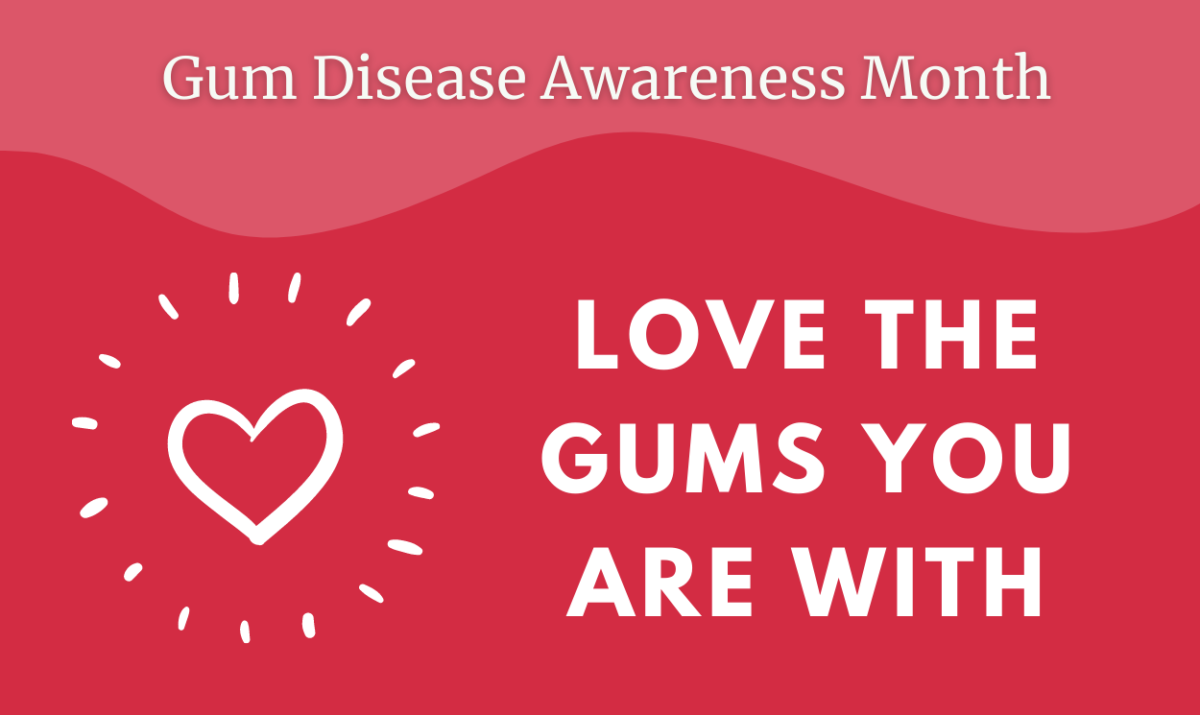 Gum Disease and Why Ongoing Dental Visits are So Important! 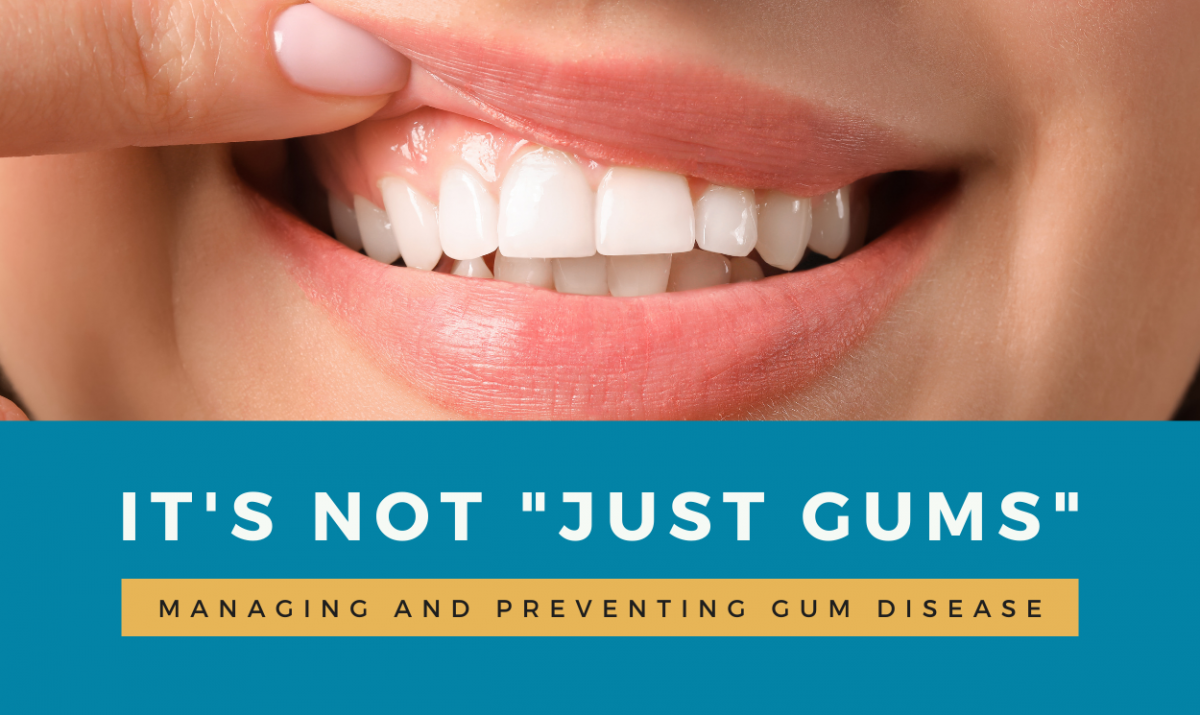 How to Prevent and Manage Gum Disease

September is National Gum Care Awareness Month: But taking care of your gums is all year around! And we are… 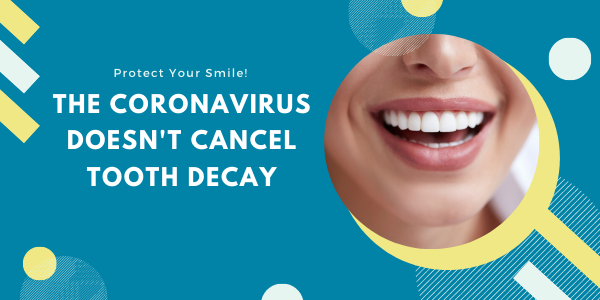 Categories: Dental Health and Your Health Gum Disease How To

Taking Care Of Your Dental Health Between Office Visits

While we are practicing social distancing to prevent the spread of the coronavirus, we also need to be concerned about…